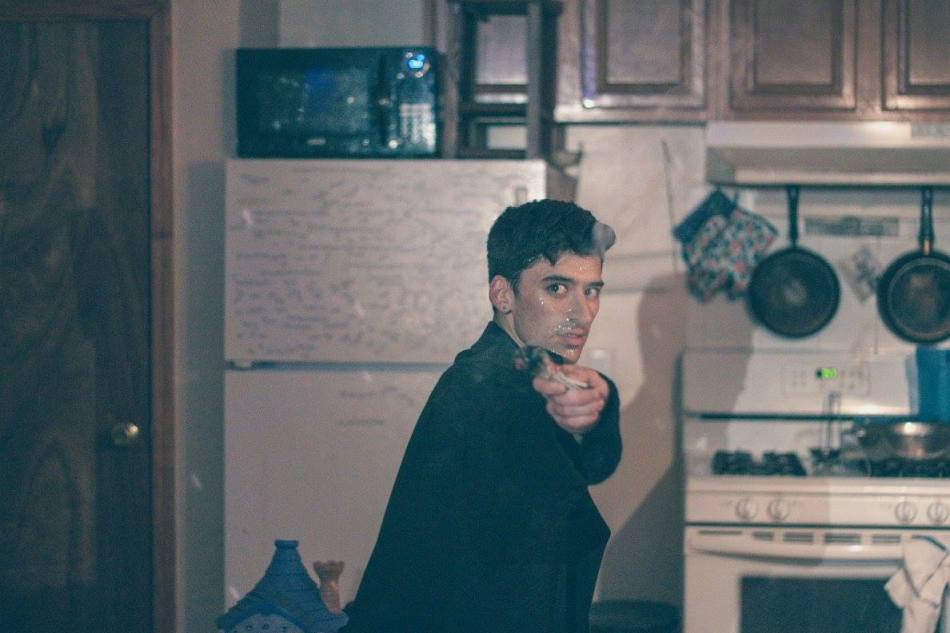 Back in 2014 I tried to say, “feng shui,” and I said “fooju.” Now I blame my clumsy English for my delectably clumsy choreography. After graduating from Colorado College in 2013 as an Art Studio major, I moved 2 NYC 2 dance with Graham 2. In addition to directing, founding, and wizarding Fooju Dance Collaborative, I also dance with Amanda Selwyn Dance Theater and Amy Marshall Dance Company.

Now sit back, relax, allow me to dance in your kitchen. 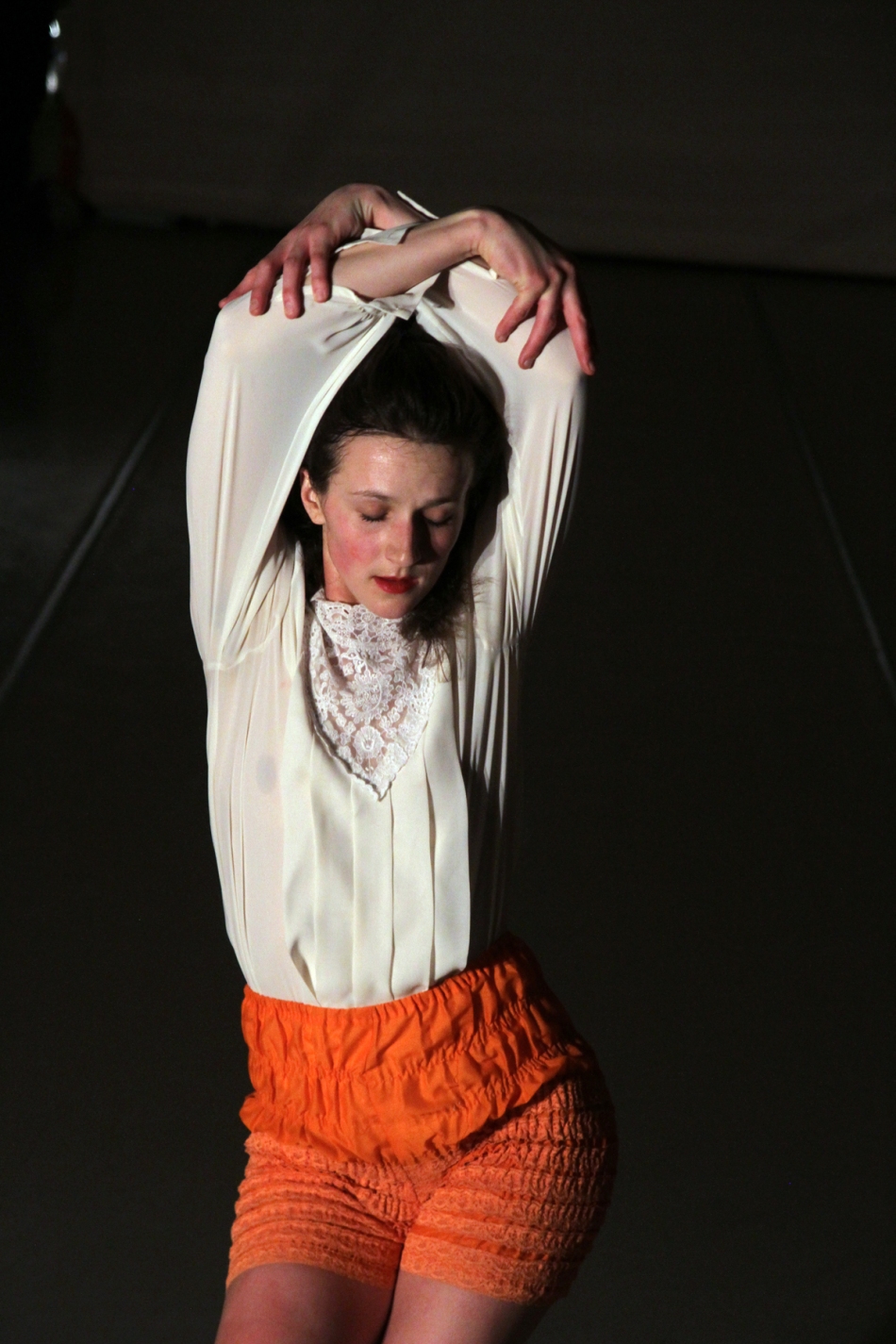 Can’t shake her. But try a shimmy? Couldn’t Fooju without her. 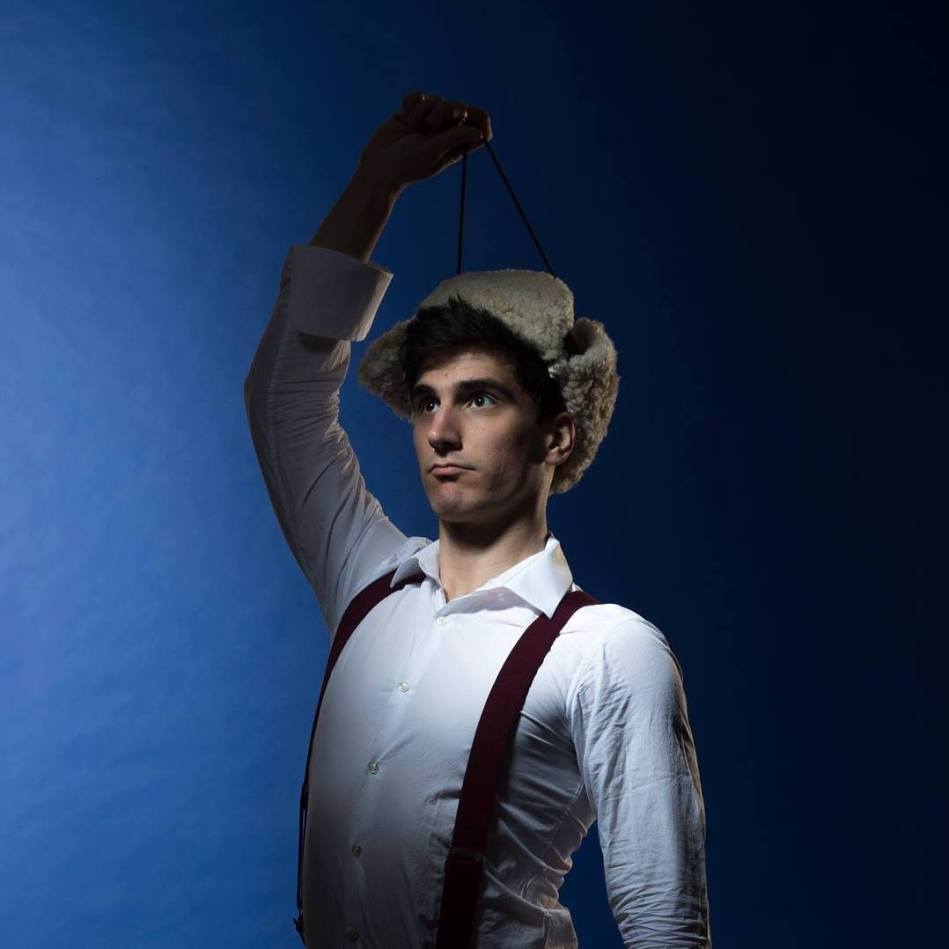 David takes his time. Goes sailing with mice and has at one time or another made fun of pop culture movies and books that’s been made into both movies and books alternatively. He’s best at impersonating dogs and is often mistaken for the illegitimate love child of Sandra Bullock and Christian Bale. 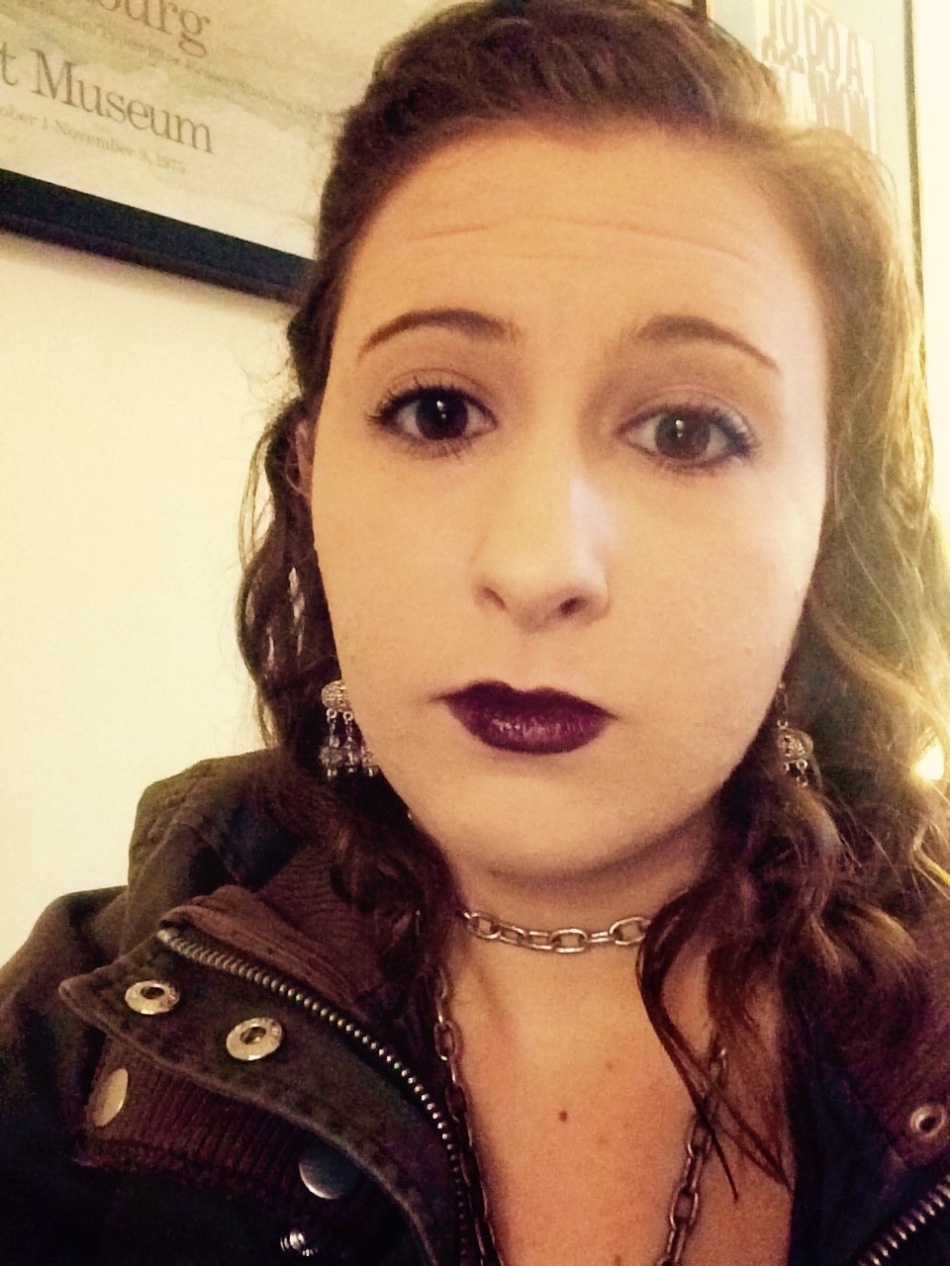 Ana Freeman is Fooju’s resident ragdoll and transitional object. She is also a writer, performer, and theory nerd. Her concerns include the interplay of performance and reality, along with the maximum length of time one can live in New York before it is no longer acceptable to say “I’m new to the city.” When not a human among dancers at Fooju, she can be found at Odyssey Works and The Shelter .

Isobel McBride is an artist, wildwoman, and soulbabe. Most recently, Isobel has performed with Fooju Dance Collaborative in their Kitschy Kitchen Series in various kitchens all around Brooklyn and Manhattan. She graduated from Colorado College in May 2015, where she studied acting, dance, and interdisciplinary performance. During her undergraduate years, Isobel appeared as Lady MacDuff in Colorado College Theater Department’s production of Macbeth, and as Zelda Kahn in Theater Workshop of Colorado College’s production of The How and The Why. She twice represented Colorado College at the American College Dance Festival regional conference. Isobel is an ardent mover, and is constantly seeking new ways of understanding how her body relates to space. She is also an avid practitioner of meditation and gyrokinesis, as well as a passionate poet and francophile. 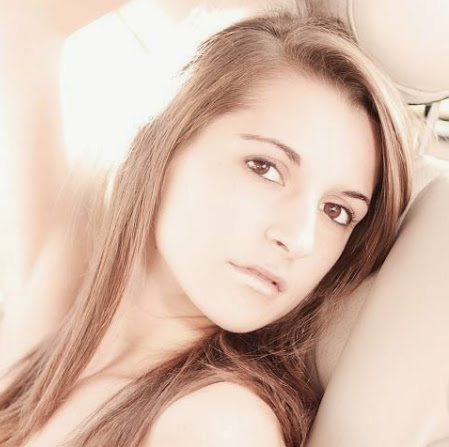 VERA PAGANIN began her professional dance training in Milan (Italy) at Centro Studi Coreografici where she studied Vaganova technique and modern dance including Jazz Mattox and Graham, she graduated in 2012. Ms Paganin moved to New York in 2013 to study at the Martha Graham School of Contemporary Dance with a Merit Scholarship from Miki Orihara. She joined Graham 2 Company in 2013 and completed the Teaching Training Program in 2015. Ms Paganin collaborated with several choreographers such as Lone Kjaer Larsen, Jacqulyn Buglisi and Rachel Kosch. She is currently part of Alison Cook Beatty Dance Company and teaching Graham Technique in New York and New Jersey. She is part of Fooju Dance Collaborative since the beginning. 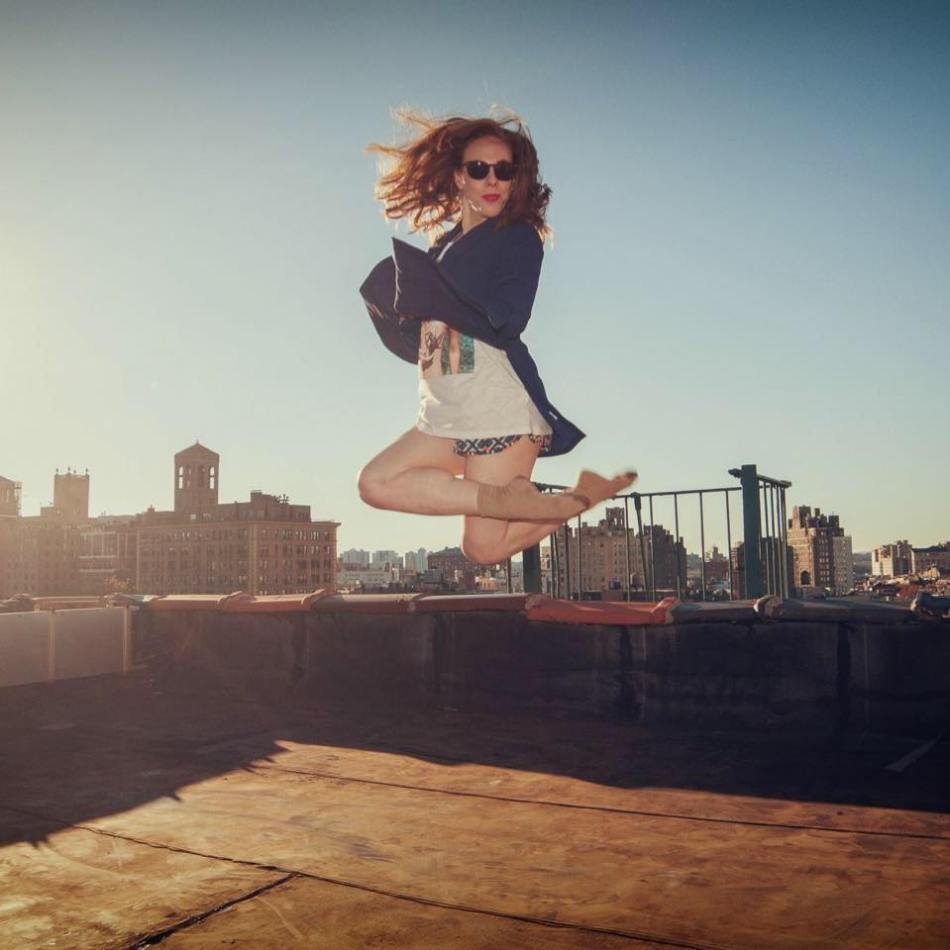 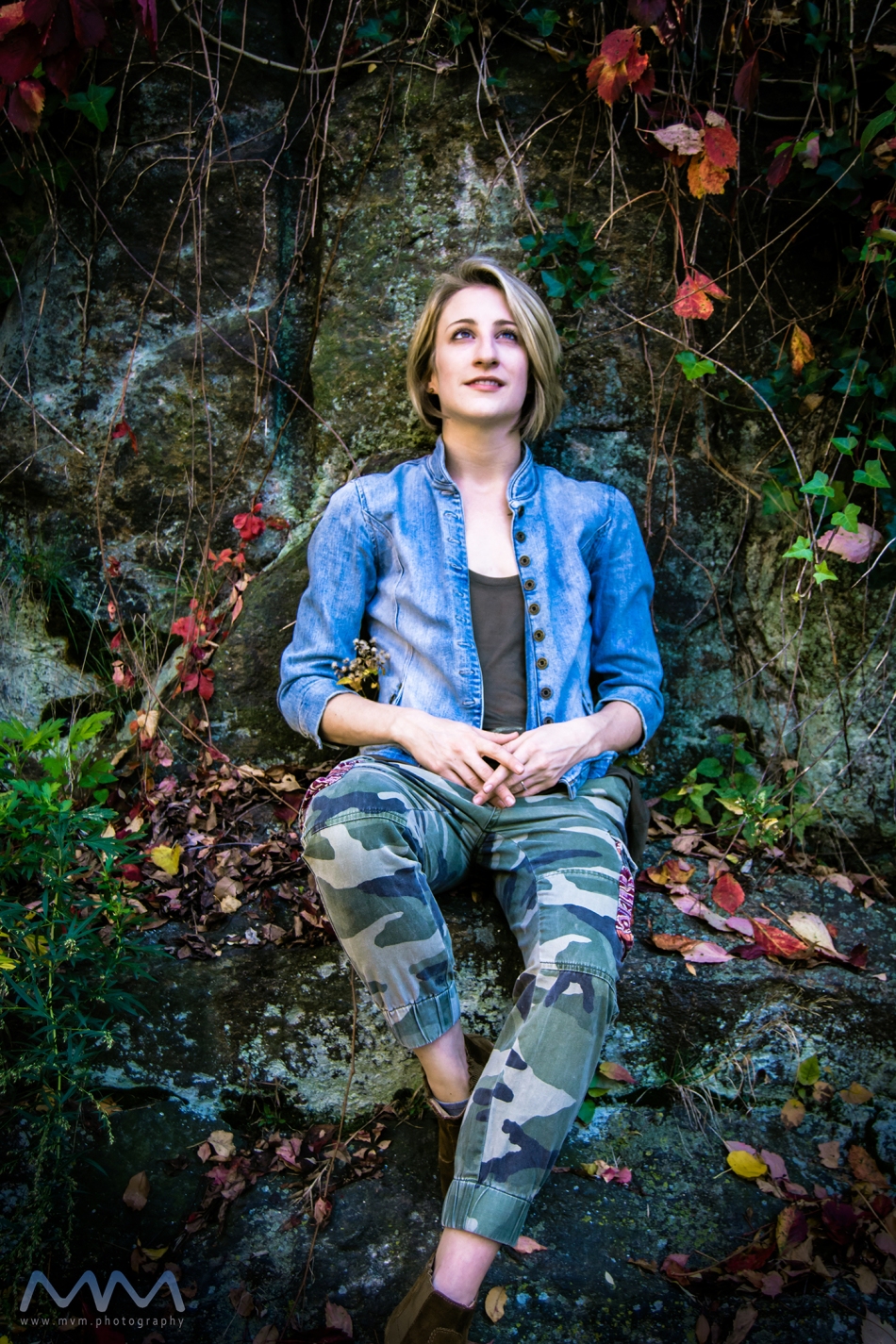 This entry was posted on May 2, 2016 by fooju. It was filed under Uncategorized .